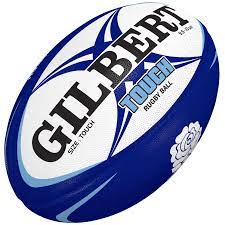 Touch Rugby was first established in 1960’s Australia. It began as a social game and a technique for training in the rugby league.

In 1968, the Founders of Touch Rugby, Bob Dyke and Ray Vawdon, formalised the game of touch as a proper sport. This led to the establishment of the “South Sydney Touch Football Club” in late 1968 and the birth of touch rugby.

In 1975, the sport of touch took a big step and was established in New Zealand. In 1976, the Australian Touch Football Association (ATFA) was established as the first national body for the sport.

During the years which followed, the game of touch had increased in popularity. For example, the Sydney Rugby League Grand Final in 1977 resulted in a crowd estimated at over 40,000 spectators.

In 1985, the Federation of International Touch (F.I.T) was first formed as the governing body of touch, organising the first World Cup for the sport in 1988, featuring five teams such as Australia, Canada, New Zealand, Papua New Guinea and USA.

In 2022, touch rugby has increased rapidly over the years. Since the establishment in 1968 and the first World Cup in 1988, the game has spread to other countries such as the United Kingdom, Italy, Scotland, and especially Ireland. 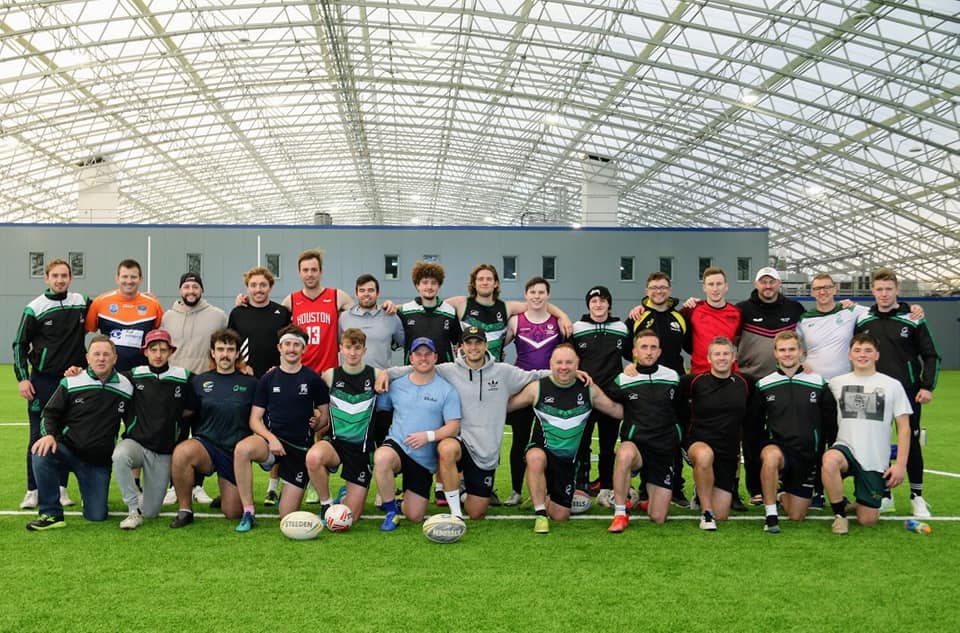